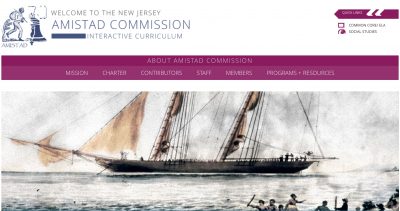 5 thoughts on “The Amistad Commissions: New York versus New Jersey”